According to chronological division, China entered modern society after the Opium War in 1840. Based on this, before 1840, it was called ancient China. The culture originated and developed during the period of Xia Shang Zhou, which is recorded in History Records, is referred to as ancient Chinese culture. It includes literature, philosophy, economics, technology and so on. It can also be meticulously divided according to the dynasty, such as the Xia Shang Zhou period, the Qin and Han Dynasties, the Three Kingdoms, the northern and Southern Dynasties, the Sui and Tang Dynasties, the Five Dynasties, the Song, Yuan, Ming and Qing Dynasties. Ancient Chinese culture is the Crystallization of chinese civilization. 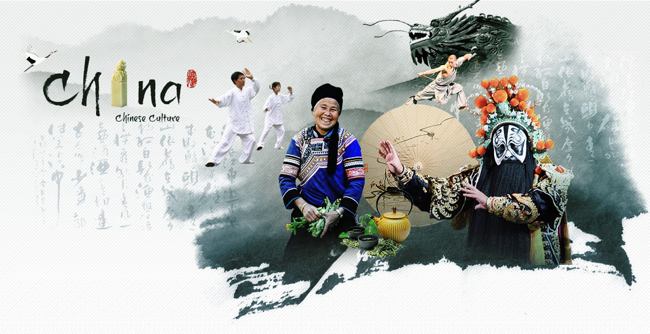 The concept of culture

The basis of invariable change is to define the concept of culture.

Culture is a social phenomenon with distinct characteristics of the times. A certain culture is a reflection of certain social politics and economy. It is based on material civilization and develops along with the development of social material production.

The development of culture has continuity and obvious stages. A certain social culture always exists and develops on the basis of the inheritance of the early culture. It has the same continuity just like the development of history. At the same time, he has a distinct stage, and the culture of different periods has different characteristics.

Culture also has the characteristics of class and ethnicity. Different ethnic groups have different ways of production, lifestyle, values and beliefs, so the cultural differences are also big. Culture is also an ideology, an important part of the superstructure, so the ruling class will use culture to maintain its rule, and the ruling class will use culture to express their wishes and have a fight, which makes the culture present the characteristics of class.