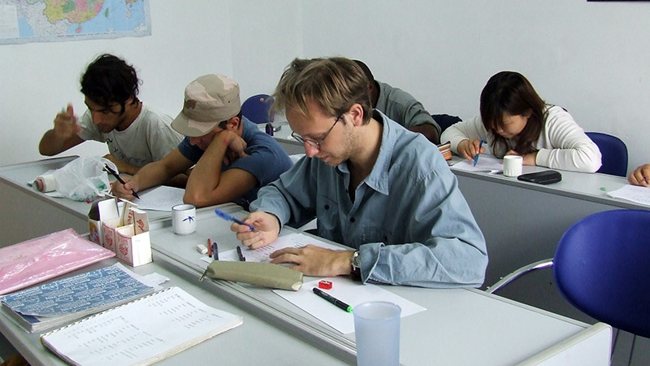 China has a vast territory and many dialects. Because there are certain barriers to the communication between different dialects, it is not conducive to the economic and cultural communication between different regions. Therefore, there exists the phenomenon of "regional cultural island". These "regional cultural islands" preserve the essence of advanced culture and folk wisdom in different parts of the country. However, due to the language barrier, people cannot communicate and complement each other very well. Therefore, there needs a common language to eliminate the "regional cultural island" and to bind all the wisdom of China's vast land. However, the promotion of a language is a long process and should not be rushed. We should properly handle the coordination between the development of local languages and the promotion of Putonghua. The goal of promoting Chinese language mandarin is not to eliminate local languages, but to eliminate communication barriers. But in the promotion did appear the elimination of dialect phenomenon. Therefore, when promoting, take advantage of the strength and understand the good balance. Because language diversity has always been one of the valuable cultural deposits of Chinese civilization. Just like the biodiversity in the biosphere, because of the diversity, this world can be so colorful, because of the diversity, the biosphere can maintain balance, ensuring material flow and energy transfer to proceed normally. The same is true for language. Because of the diversity of language, the inclusiveness of Chinese culture and the historical accumulation of a long history have been highlighted. Because of the diversity, not all people see and think in the same way.