1.Riddle guessing memory method. For example, "A square room with five pieces of wood in the center". (The answer is “困”).

2.Story telling memory method. For example, if we want to memorize the character, “裹”, we can make up a story like this: A child picks up a lot of wild fruit (果) and is not able to take them home. Suddenly, a bright idea occurs to him, he takes off the clothes (衣), and uses the clothes to wrap the wild fruit and goes home happily. This is the reason why the "果" is in the "衣". 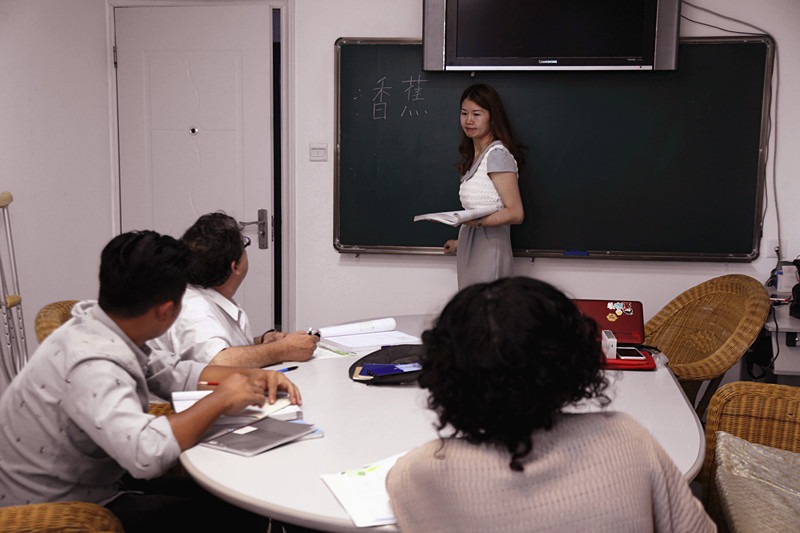 6.Character pattern association literacy. Children have a lot of imagination, for example, some children associate the character "排" with six people who are waiting for two elevators; some think of the character "身" as a child playing the slide, as the “丿” looks like a slide; some regard the “辶” of the character "运" as a car, in which there is a child called “云”, and the car is carrying child  to somewhere else; others think that the character "队" looks like a grandpa leaning on a stick, bending, waiting in line.

Discover more about how to write mandarin characters