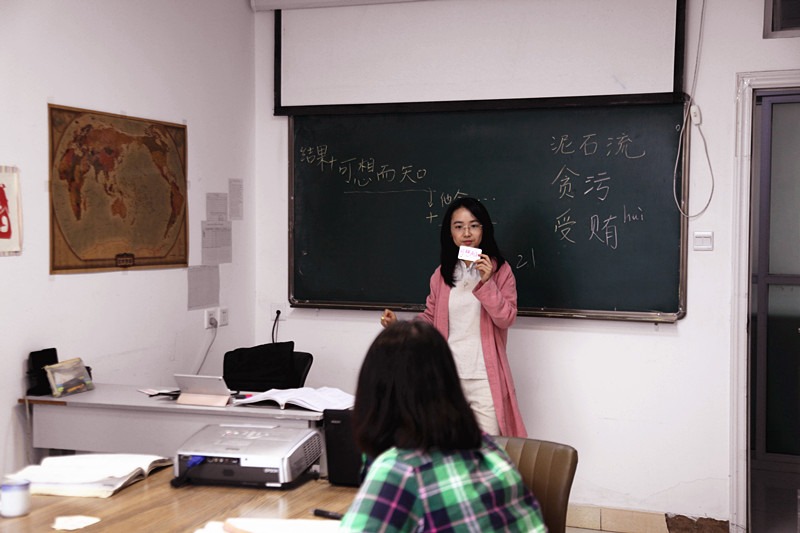 The pitch interval of a Chinese character is very short, it ends in 1/3 seconds. As all the sound, rhyme, tune and diction should be paid attention to in such a short period of time, we must start from the daily training.

1.Word Uttering: The places of articulation of initial consonants should be accurate and the pronunciation should be powerful.
2.Word Erecting: When pronouncing open oral sounds, the mouth opens slightly; closed oral sounds, close slightly.
3.Sound Backing: It should fast and swift. Especially when i, u, n and ng are the tail vowels, pay attention to the change of the mouth shape.