Tips to Learn to Speak Chinese for Kids 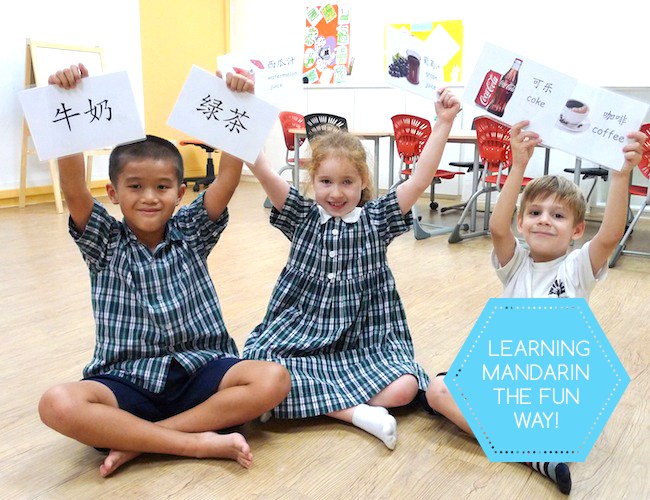 Firstly, teach by precept and example of parents.
From the child's speech, parents should teach their children to learn to speak English and to speak Putonghua in their daily life, so that the baby will learn to learn the language. If parents just teach their children to speak Putonghua and speak dialects themselves, the children who are good at imitation will speak dialects more often.

Secondly, choose a good learning environment.
When children go to kindergartens and primary schools, try to get their children to go to formal and large schools, where their children have high overall quality and speak Putonghua. In such a good language environment, children will soon become accustomed to speaking  Putonghua.

Fourthly, try to correct the incorrect pronunciation of the baby.
We often speak dialects with many abnormal pronunciations, such as "rhotic accent" and so on. We must correct it in time when practice speaking Putonghua.