Why do You Want to Learn Chinese

China has a long history. Since ancient times, Chinese has been the most important language in Asia, because basic Chinese language characters in many countries have evolved from Chinese, such as Japanese and Korean. It is much easier to learn these languages after learning Chinese.

Chinese is also the most commonly used language in the world. China has one-fifth of the world's population, and no matter which country’s which big city you are in, you can see Chinese people. You can communicate with more than 1.3 billion Chinese after mastering Chinese.

In addition, Chinese is also one of the world's business languages. China's industry and economy are developing at a rapid pace. China is one of the fastest-growing countries in Asia. 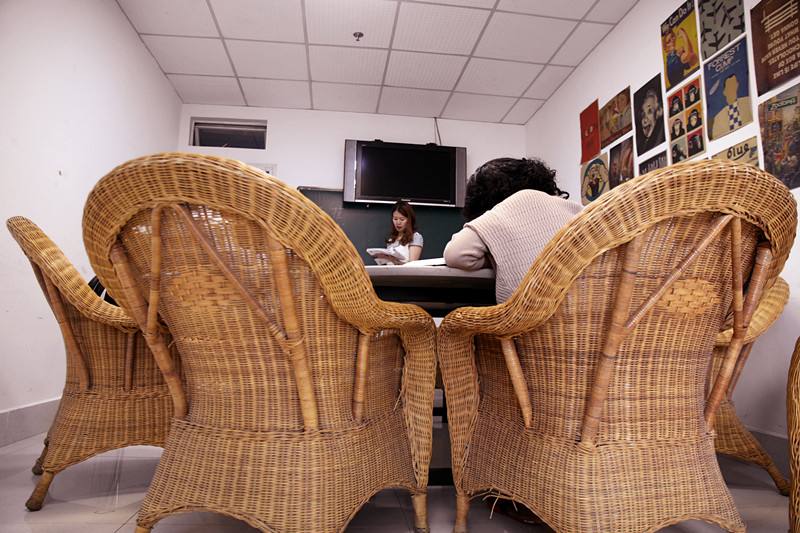 Learning Chinese is a good exercise for the brain. Researchers believe that learning Chinese can develop areas of your brain that cannot be touched by other languages. Because Chinese is very different from English in terms of pitch and text. It is said that learning Chinese will be more labor-intensive, because English-speakers usually only use the left brain, while those who speak Mandarin will use both the left and right brains. If you choose to study written Chinese, then Chinese writing is very helpful for improving skills, and visual recognition will make your thinking acuter. Compared with people who can only speak a single language, many people who speak bilingualism are also considered to be better at primary and secondary and multi-tasking. So, if you want your brain to remain agile, be a mathematical genius (compared to English-speaking children, Chinese children's mathematical understanding is super strong), or let yourself be well organized, then Chinese is definitely what you should learn.

Get more job opportunities. It is fair to say that more and more foreigners are looking for work in China, such as being a teacher or doing business. Although learning Chinese is not a necessary skill for teaching, it is good for you to expand the relationship between the school and the family of the students (as long as you let their children happy, parents will love you forever, or at least love you until you change the job). If you are sincerely learning Chinese and passing the Chinese Proficiency Test, this is definitely a highlight of your future resume. With China's e-commerce, textile, petrochemical and other businesses expanding in the Western market, China now plans to reverse the term "Made in China" into a positive energy. In each industry sector, it is imperative that we and the Chinese come together to achieve these goals.